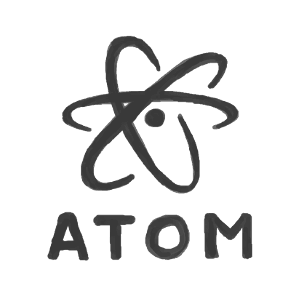 As an old UNIX guy I have been using emacs for years. So in a way, I am very comfortable with using it and most of keyboard shortcuts. But, it really is an old animal and I have been thinking that I should be moving to a more modern replacement to it for quite a while.

My latest attempt (and the most serious attempt to date) has been trying atom. Atom is a new editor from the makers of github which claims to have been inspired by emacs and also supports the latest web technologies.

After using it for some time, I found the following conclusions:

So up to know, looks promising but I am not convinced. I still using emacs specially because it sometimes feel that atom is slow to start.