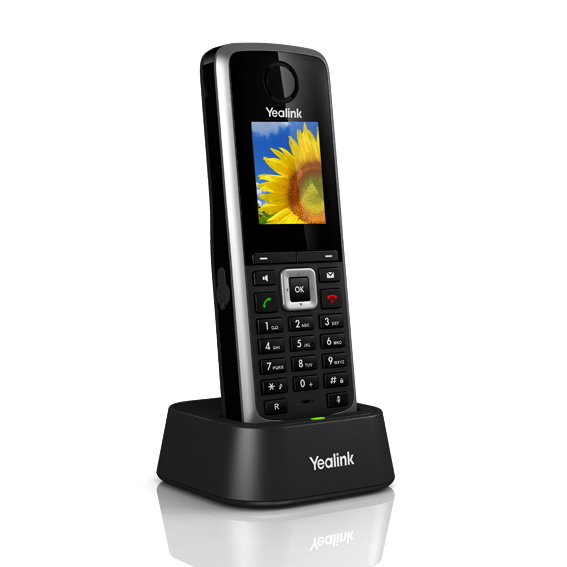 So I was looking to replace my analog cordless phones mainly because I wanted to have a centralized way to maintain phonebooks. Right now I have two cordless phone that I have to manually enter phonebook entries on the two handsets independently.

Initially I was thinking of getting small/cheap Android tablet and load it with a SIP soft phone. Trying with a couple of tablets I had was not very successful. On one hand my network topology did not work very well, on the other hand, the integration of the SIP soft phone with the directory and the other phone functions did not work as well as I expected.

So when I came across the W52P, I was initially attracted to the low price. Grandstream had a cheaper phone, but it did not have remote phonebooks. After checking the documentation of the W52P, I confirmed that it did have a remote phonebook functionality. So bought it and tried it out.

As a phone itself, it is about the same as the analog phones that it was replacing. The voice quality was pretty good.

Configuring the remote phone book was not as straight forward as I would have hoped. I was reusing the same phonebook script that I had used for my Grandstream phone. But I was getting "CONNECT ERROR" when I tried to use the remote phone. This was not very useful trying to figure out what was wrong. Turns out, because I was using a dynamic script, the script was not setting the Content-Length HTTP header. This apparently caused the phonebook not to download. Calculating the Content-Length header and setting it made the system work like a charm.