I am busy moving away from my VeraEdge installation to a Home Assistant running on a Raspberry Pi 4. This is because it looks like the maker of the VeraEdge was bought and it is slowly being phased out.

For this I am using the following parts:

I made the switch to void linux. Except for compatibility issues around glibc, it works quite well. Most compatibility I have worked around with a combination of Flatpaks, chroots and namespaces.

The high lights of void linux:

Server patching is one of the important task of Linux system administrator to make the system more stable and better performance. All the vendors used to release security/vulnerabilities patches very often, the affected package must be updated in order to limit any potential security risks. 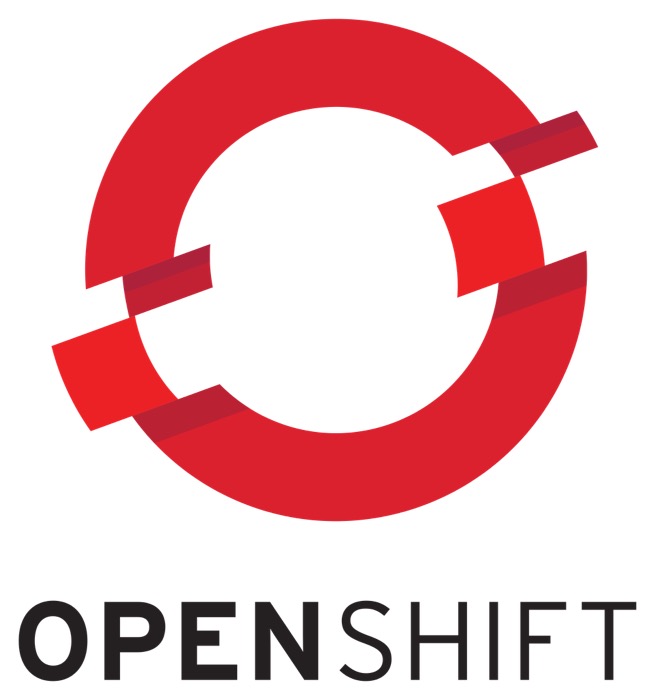 So I finally moved my WordPress web sites to OpenShift.

OpenShift is a cloud based Platform-as-a-Service offering from RedHat. And while there is a learning curve I would say that so far it works great.

My implementation is a fully cloud based solution. Makes use of the following services:

Replacment for Make and Autoconf: MakeMe

This is my working notes on doing off-site backups to the cloud. Still trying to figure out where to keep Offsite backups.

These are the candidates:

As usual with any IT system backups are important. This does not change when using a free shared hosting provider. Because it is free, one would argue it is even more important.

For my wordpress web site I used something called cli-exporter. It let's you create "Wordpress" export files from …

Kerberos is a network authentication protocol which works on the basis of "tickets" to allow nodes communicating over a non-secure network to prove their identity to one another in a secure manner. (Source Kerberos_(protocol) )

So one weekend went by and managed to finish up my 0ink.net web site. So now I have: